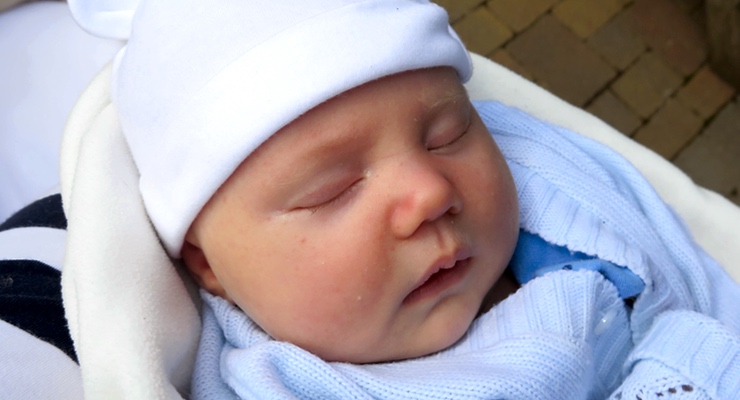 Ah, Sleep. My old friend. How have you been? I haven’t seen much of you lately and right now, I’m beginning to fear we might never get acquainted again! I remember all too well your cosiness. Sinking into the land of nod without a care in the world. No-one to disrupt us except perhaps a snoring husband after a few too many beers out with the lads. Ten. Blissful. Hours. Ah, yes Sleep. We were great friends back then. What happened?

One word. Kids. Those small balls of energy that whirlwind into your life transforming Sleep as you once knew into something of a distant dream. If you are a first time mum reading this (or even a second or a third) then chances are you’re feeling that touch of despair. Perhaps you are desperately google-ing ways to reach STTN – the Holy Grail of Sleeping Through The Night. Hoping for the day when you wake up not looking like you have been dragged through a hedge backwards. The day you bounce out of bed feeling fresh as a daisy. The day when your no make-up selfie does not resemble an extra from Waking the Dead.

Believe me, I have done the same! And six weeks into life with baby number two, I find myself obsessing with it all over again. The very fact my blog post this week is dedicated to the subject shows just how big an issue it is for frazzled parents (like myself!) However, if there’s one thing I’ve learned from the first time around – while we can nudge our children gently in that direction, babies will do it (or not) when they are good and ready. Unless, of course, you are blessed with a baby that is naturally a good sleeper from the get go. (A rare lesser-spotted breed). 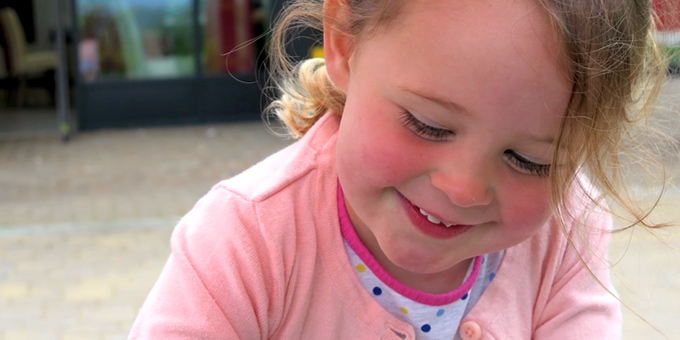 “Ah yes, you’ll never really sleep again,” said one of my students gleefully – a mother of 4 – after the birth of my first baby. “But what you lose in sleep you gain in joy.” Hmm, what I didn’t tell her at that time is that I’d feel much more joyful after even just 4 delicious unbroken hours of zzz’s. I might even possess the ability to string a proper sentence together. I might snap less at the poor long suffering husband. I might need two less cups of coffee. Heck, I could even forgo the cake. (Well, let’s not get too carried away.)

Yes, for many of us, sleep is at the root of everything. For parents especially, it’s the glue that can hold us together. It makes us more patient, more tolerant, less tearful, happier beings – more able to cope with the ups and downs of our day to day lives. As another friend so aptly reminded me: “Parenting is seasonal.” The likes of sleep will come and go, things will shift and change, and just when you think you’ve got it, the next ‘season’ moves in. Rolling with these ‘seasons’ is one of the skills of being a parent – all be it one of the hardest ones to master! 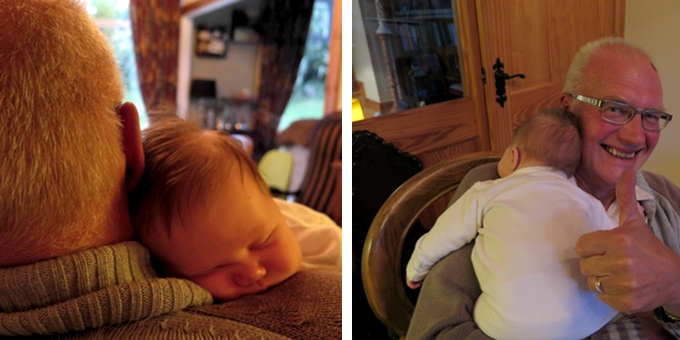 So for now, I’m trying to remind myself that in a few lightening quick years from now, I’ll be lamenting over having to drag my pre-teens out of bed. I’ll miss the midnight snuggles – the little faces that wake you up at such an ungodly hour. The innocence of the voices that whisper in your ear before the sun has risen: “Did you have a good morning sleep, Mummy?” The groggy frog marches of little people back into their own beds after a bad dream, with the gentle reminder that there are no dragons in Dubai.

Yes, one day we’ll be sleeping around the clock. That sleep-deprived haze will be but a distant memory – something that you’ll reminisce over coffee with a friend who is going through it all with a new baby. By then, it might not be ‘cool’ to climb into bed with Mummy and Daddy anymore. Our bedrooms bypassed in favour of morning television. Cereal will be poured independently, clothes chosen and put on without your intervention. 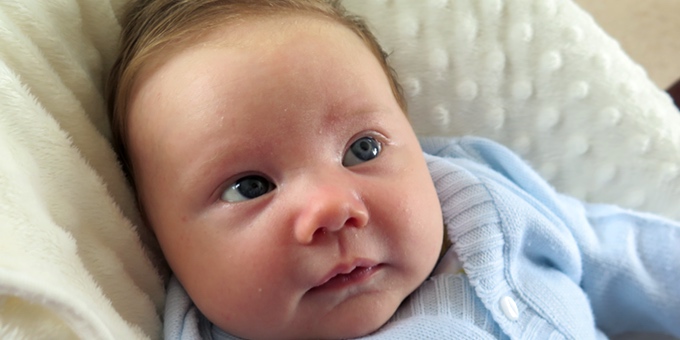 Above all, for now the sleepless haze is also laced with the quiet joy of seeing these little lives evolve. Little lives that are so dependent on Mummy and Daddy, so in love with the notion of just being close to you. As I spread on a second layer of touche éclat, I’m telling myself to hang in there. The season of sleep will come around again. After all, as someone once said: “No-one looks back on their life and remembers the nights they had plenty of sleep.” Now, did someone mention cake? 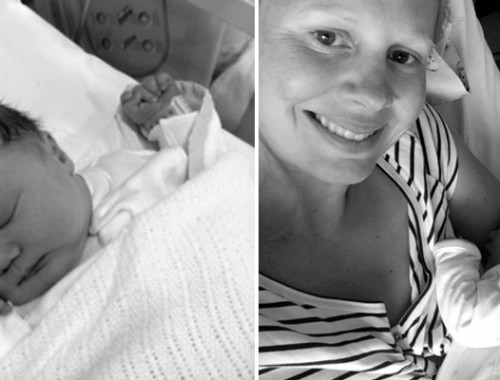 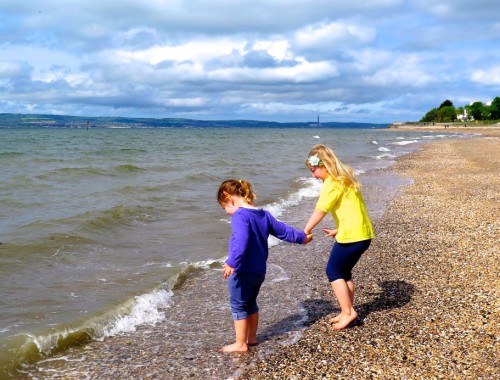