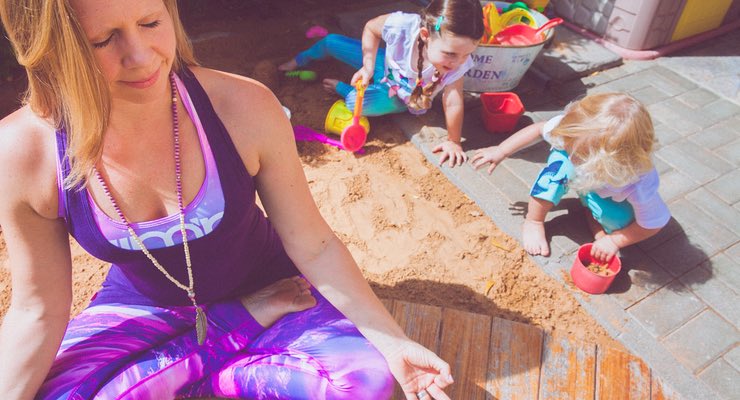 “Fff – Uuuhh – Ccc,” says Molly, carefully sounding out the letters phonetically. “What does that spell Mummy?” she asks with a sheepish look on her face. “I think you know fine rightly what that spells, Miss Molly Parsons,” I say sharply. “You tell me.”

“I think it’s a naughty word, Mummy. A word that we might say it if we’re really tired or very cross.”

Here we go again. I’ve certainly been both those things over the last while, and have probably let a number of F bombs drop, but to set the scene, it’s been a pretty fff-uh-…erm, fudging, rough old week or two. First Henry catches strep throat, then the husband gets a bad bout of flu. Finally, thinking that at least I’ll escape the lurgy, I also fall prey to raging fever, chills, sweats, banging headaches and intense muscle aches.

And to top it all off, lately I seem to be repeating myself like some sort of fed up parrot with tourrets. 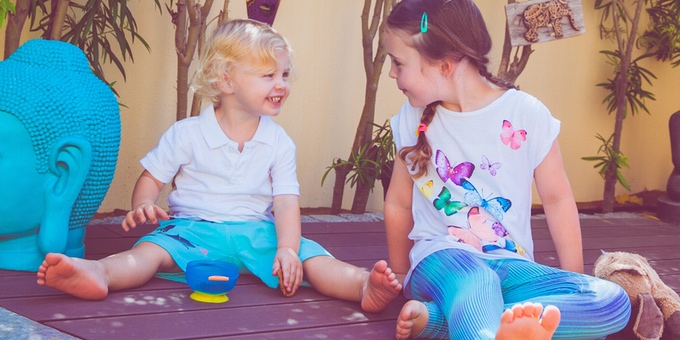 Yes, over the last while I’ve been feeling like I have the authority of a small sparrow, chirping away in the corner. The children are aware that something is making a sound, but they choose to just zone it out. Perhaps they twiddle their special radar that detects that mummy is trying to tell them to do something, and suddenly my voice just morphs into white noise.

“How many times have I asked you to SIT DOWN!!” I wail at Molly, exasperated.

And so the daily battle begins. The ritual of repeating myself dozens of times over. (Put your shoes on, put your shoes on, put YOUR (FUDGING) SHOES ON!!) The routine of opening my mouth and more often than not, being flat out ignored. The feeling that other parents have way more control and order in their households compared to the chaos that often ensues in mine. Plus, now that Henry is nearing two, he has also mastered his sister’s fine art of flat out non-compliance. In fact, the pair seems to be in complete cahoots when it comes to ensuring I have to listen to the sound of my own voice on a regular basis. 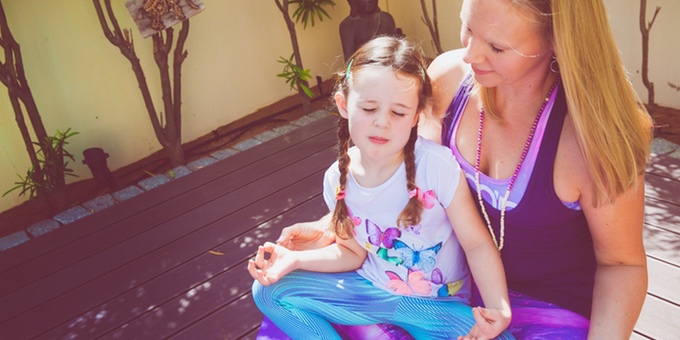 One morning recently, full of the flu, I attempt to chat to Molly (granted, while she is engrossed in Dora the Explorer) and get no response. Not even a slight grunt of recognition. Nope. Instead it’s a full on 4.5 year old meets grumpy teenager ‘talk to the hand’ kind of blank. I pause the TV and speak again, only to be looked at with utter distain, before her head swivels back to the TV and I’m ignored yet again.

At this point, I’m fudging fed up. Really fed up. Completely virus ridden and feeling pretty sorry for myself.

So, I do what any responsible big person would do in this situation and I don’t speak to my child for the next hour.

Ok, not very adult like, I’ll admit. But that day, this blank really hurt me. It felt like the culmination of all the times I’d been ignored. All the times I’ve had to put up with feeling like my words are simply p*ssing in the wind. And I felt cross. Actually, scratch that, I was pretty raging to be honest! I spent the next hour feeling downright angry with my child for her ability to make me feel like I wasn’t important. That my voice saying a simple “Good Morning” wasn’t enough to make her turn her head and say “Good Morning, Mummy!” back. 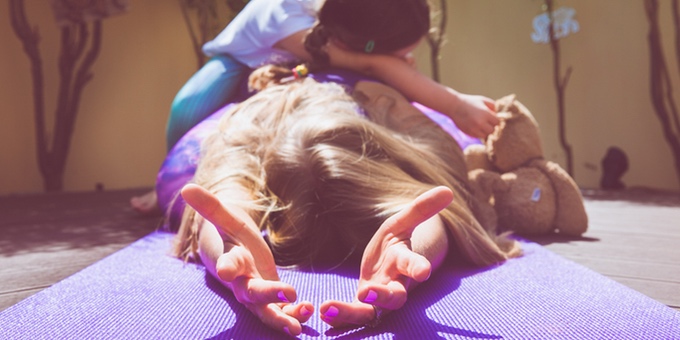 How often I’ve wondered if it would be possible to have just ONE DAY where everything I ask for is just answered with a “Yes Mummy! Right away Mummy!” ONE DAY where I only have to ask for something once and that thing is done swiftly, with a smile instead of a whinge? Would that be too much to ask?

Of course it fudging would.

The morning culminates with a tearful car journey to school. (The tears are mine.) Molly is asking can we be friends again, and I tell her that sometimes Mummies get very tired and that it is hurtful when their children don’t answer when they ask them questions or to do things. “Do you understand?” I say.

“Yes, Mummy. Sorry Mummy,” she says. And then in the next breath: “Can we get a treat after school now?”

B*llocks. So, really no concept of the rage that had engulfed me for the last hour, then? As long as the propspect of a chocolate egg is still on the table. 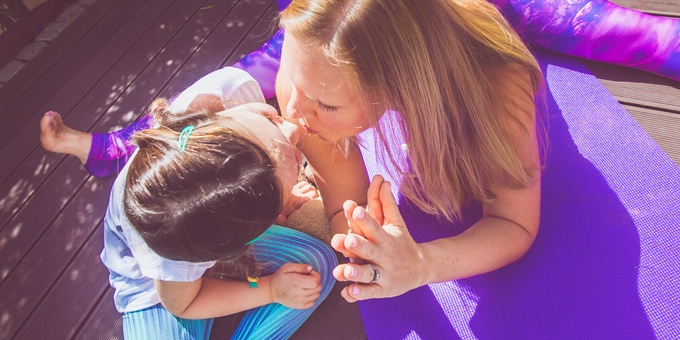 My friend and I debate the ins and outs of communication with our children over whats app, lamenting the daily battle to be heard. But she’s right when she tells me that unless we’re raising pyschopaths, our children’s ability to have compassion and empathy for the way we feel will come. But at the age of almost five, there are so many more important things to worry about than putting on our darn shoes, like whether Dora will ever reach the enchanted wood, or if she will get stuck trying to cross the blooming river.

And before you ask, I’ve tried the eye contact thing, the holding hands while I calmly give the orders. I’ve tried the talking to them like an adult. The three strikes and then consequences approach. But at the end of the day, I usually find a swift “NO ICECREAM AFTER DINNER!” usually does the trick.

Yes, it’s freaking frustrating. It’s all consuming. It drives me absolutely over the hill and round the bend at times. To the point where I wonder if I’ll ever grow more of a set of swingers for it all (don’t mention the word teenager, I’m nowhere near ready for any of that yet!!)

I’m raising feisty little people. Spirited little individuals who push my patience to the limit. Who run rings around me and make me repeat myself a hundred times over. Who make me cry with laughter, and well, just cry sometimes. Crazy little people who I absolutely freaking adore, defunct listening ears and all. 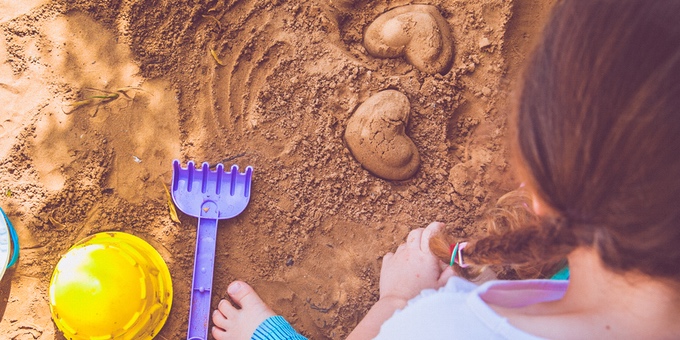 So that night I ask Molly why she doesn’t always listen. “Can you not hear me when I ask you to do things?” Her reasons are three fold:

“Because Henry is rumbling around making noise and I can’t hear you.”

“Because I’m too busy playing to listen.”

“Because Mummy, having to do things is really, really boring.”

“But Mummy, tomorrow I promise I will listen to you because I love you very, very much.”

And here we go. So it begins again.

“If the person you are talking to doesn’t appear to be listening, be patient. It may simply be that he has a small piece of fluff in his ear.” 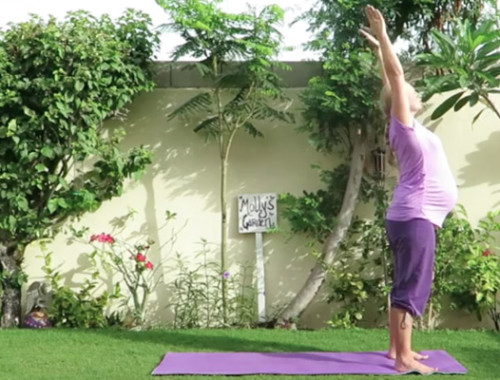 Mama to be salute 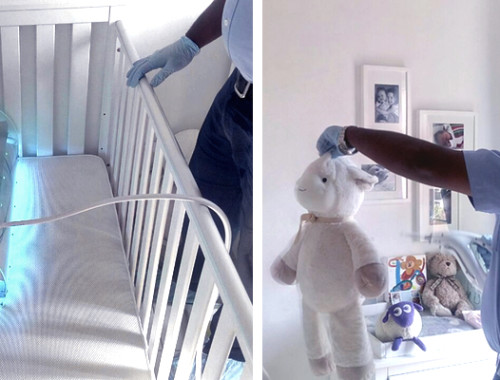 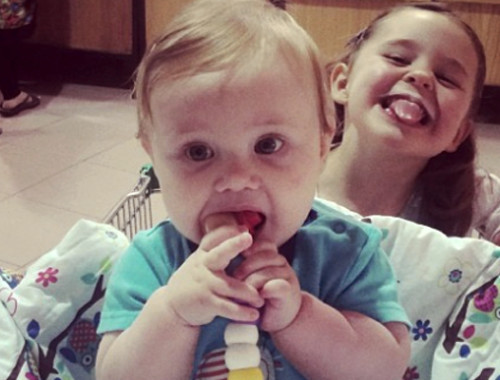