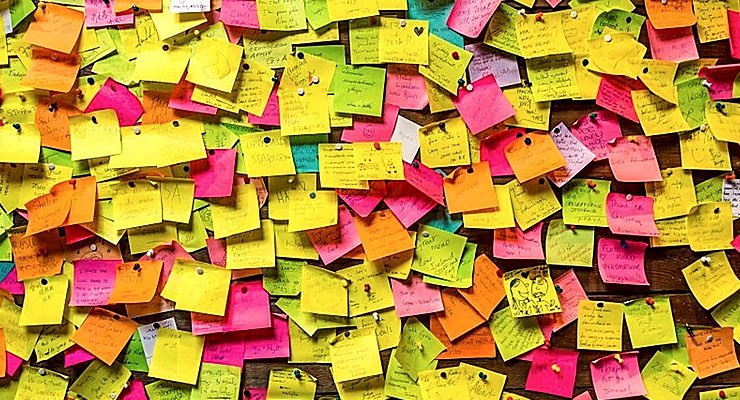 I nearly didn’t write to you this week. It has been one of those weeks. We sold the house. We’re buying a new one. The washing machine broke down. Molly’s visa needed sorting. Henry got sick. I haven’t slept much. The old ladies’ holiday is approaching. Yes, one of those weeks where it feels like someone has written a huge bunch of “to do’s” on separate post it notes, filled a sack full of them and then emptied that sack over your head.

Yes, it has been one of those weeks. Energy levels have teetered dangerously close to the red, while my patience (mostly for toddler related antics) has literally been hanging by a thread. So much so that yesterday, I’ll admit, I hit a wall. There were tears of exhaustion shed, cross words exchanged, snotty noses blown, bleary eyes wiped.

So I did the only thing I could do. I took a step back. I skipped my Wednesday morning bootcamp in favour of getting back into bed for some much needed shut eye. Then I dusted myself down and got back on my merry way! In truth, I realise that lately I’ve been trying to build Rome in a day – with the addition of an extra colosseum. I’ve turned into a crazy lady who is letting her flurry of “to dos” tip me close to the edge. 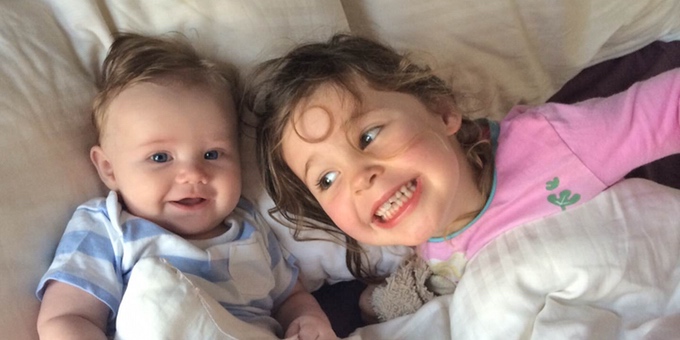 You see, I’ve never been that good at writing lists. Or prioritising things! Brightly coloured notebooks have been purchased in an attempt at organisation, only to be discarded along with the pile of post it notes. I’ll confess that lately my mind has had a preference for racing ahead (mostly towards new kitchens and bedroom interiors), instead of focussing on what is right in front of me. As I take time out to write this as a little bit of therapy, I can see as plainly as yoghurt down my clean top that a big part of my sheer busy-ness is self-inflicted. I’ve become like a kind of manic octopus when it comes to multi-tasking – with a tentacle stuck in every pie, but never a pie finished!

“This is life with two small children, you know,” the husband reminds me. “And it’s only going to get busier!” He’s right. In the next seven weeks we’ll be packing up eight years of homemaking into a multitude of cardboard boxes and unpacking them in a new place. Post it notes are stacking up already in my head in anticipation of the sheer amount that needs to get done. Yes, life is set to go a little (ok, completely) crazy! Will I let this all get on top of me? 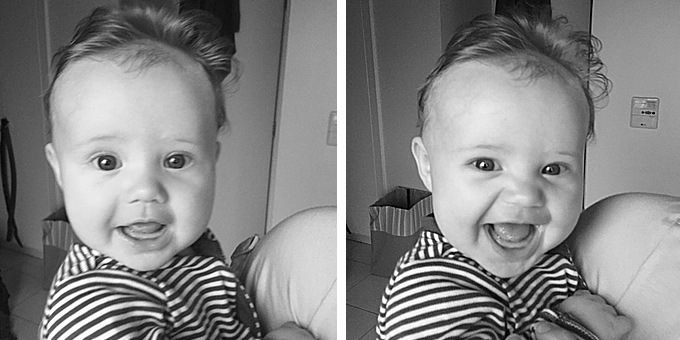 Raise your hand if all this sounds familiar! The feeling that the view of the wood through the trees is completely blurred beyond recognition. A sense that you just don’t have the necessary man-hours (or power) to complete your growing mountain of tasks. I know I’m guilty of allowing that feeling to take hold and bulldoze over my daily attempts at being productive and positive.

Heck. I’m only human after all.

So what will I do? Firstly, I’m going to accept I’m not bloody Superwoman! Then I’m going to stop in order to start. I’m a busy mum doing her damn best. Yes, it’s not always perfection. Yes, there will be weetabix spilled along the way. Tears will be shed and tantrums thrown. Yes, the s&$t will hit the fan at times. (Probably many times.) This is life. Crazy, colourful life! There will always be bumps along the road, but it’s up to us whether we let them jostle us just a little or throw us out of the cart completely! (The husband reminded me here that I’m the only person he’s ever heard use the word “jostle.”) 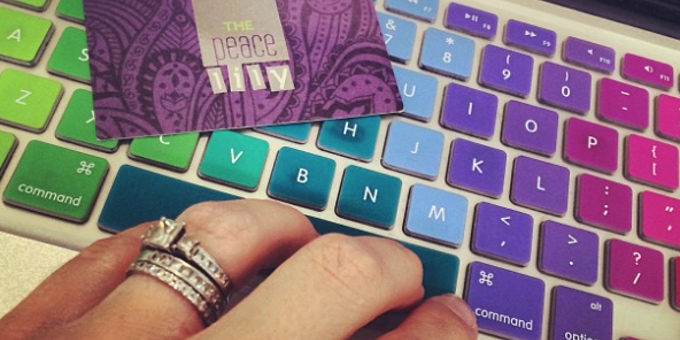 In my inbox yesterday I also received these words from a mum to be – for me, they were a real reminder as to why I share my thoughts with you each week: “I’m an avid reader of your posts – both incredibly inspiring and slightly petrifying at the same time (for all that I am likely to experience over the next year or so!!) I love your honesty but also the fact you still manage to see the funny side / have a smile on your face!”

Yes, here’s to seeing the funny side! And believe me, the day did end with lots of laughter. I took Molly down a large slide at Extreme Fun soft play, ripped a huge hole in my leggings (thank god I was wearing a long top) and seriously friction burned the old a$%s cheeks. Now, if that’s not a reminder to take life a little less seriously, then I don’t know what is!

In the waiting line 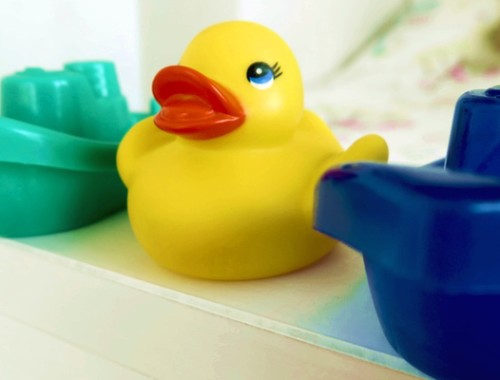 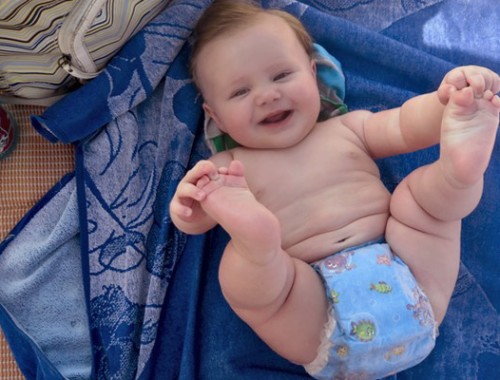 Break from the norm