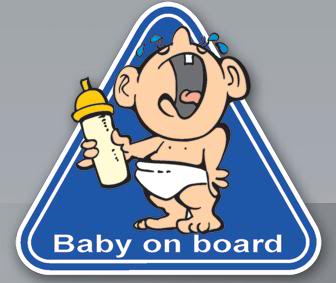 Take one Mac Book Pro, mix in one drinking yoghurt and what have you got? A recipe for disaster to the tune of about 700 quids worth of damage (almost the cost of this new one that I gingerly type on now, liquids well out of arm’s reach.) Yes, this is just one of the things that has happened to me over the last two months (the flying lasagne is another story). Happily, though, you won’t find me crying over spilt yoghurt. The reason? I am 14 weeks pregnant, and frankly, life is pretty good!

I’ve known I was pregnant from about 4 weeks in and every day since finding that plus sign on the stick has been a journey. Even from this very early stage, I was amazed at how I could feel the subtle changes in my body…the ache of a couple of things upfront getting a little larger, the strange tightness in my lower belly, the roller coaster of emotions, the pregnancy clumsiness and the constant urge to pee! Then week six kicks in and I wake up feeling like I am on the Titanic. The ever-present nausea takes centre stage, ramping its way up as the weeks progress, and generally making life miserable.

I would have thought being an avid yogi I would have escaped this part, and instead would be continuing to nimbly pop myself into headstands and backbends, but the truth is I’ve done virtually nothing for the last 6 weeks! My regular, strong yoga practice took very much a backseat, with the mere wiff of a downward dog sending me running to the nearest rest room. Even the gentlest of sun salutations triggered waves of nausea, while the thought of inverting put my head in a spin.

So in the end I gave in, lay back over a bolster and simply breathed. Forward folds with my head on a block helped to calm the storm, while resting in savasana at least twice a day was a must. That has been the height of my yoga for the last two months…and you know what? It feels so good to just give my practice up to something more than myself! Now that my morning sickness (read: morning, noon and night) has lifted, I feel my energy coming back day by day and with that I am gently starting to revive my practice. But from now on, it is about so much more than just me and my ego. Everything I do, I do for two. I look forward to keeping you posted!

prenatalYoga
By Cheryl Parsons on January 17, 2012 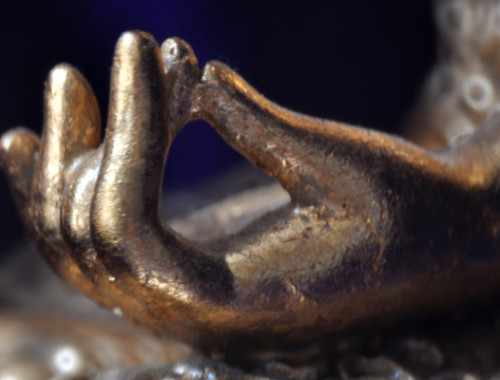