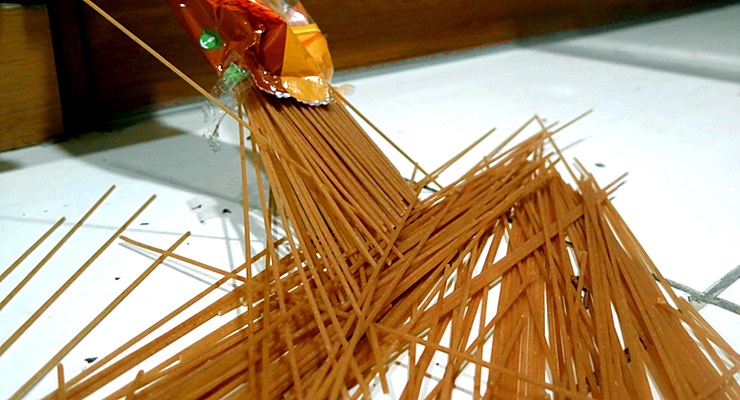 “You’re so naughty to me Mummy. You’re always cross,” Molly interrupts my bedtime story to tell me. “You need to calm down, Mummy. Just calm down,” she says, gesticulating by waving her hands up and down with her fingers spread wide. She is referring to the fact that I am cross because she won’t lie still and just listen to the darn story. I keep having to stop and start while she tosses about, chats to some of her teddies and then tells me she needs to get up for some water. “Will you settle DOWN! Are we reading this story or shall I just turn off the light?”

I’m huffing now. Huffing over the fact that I’m practically slurring my words out of sheer tiredness, and just want to get downstairs to put my feet up. (*G and T already poured, but pizza not yet ordered). Yes, it had been a loooong day. And that night I’d counted on clocking off a little earlier, but Molly was not showing any signs of dropping the eyelids any time soon. I suddenly felt very weary and a little weepy over the fact that this was probably the fourth time that day that I’d been told I was a cross mother. I blame my lack of patience at times on months of sleep depravation coupled with the small task of moving house! 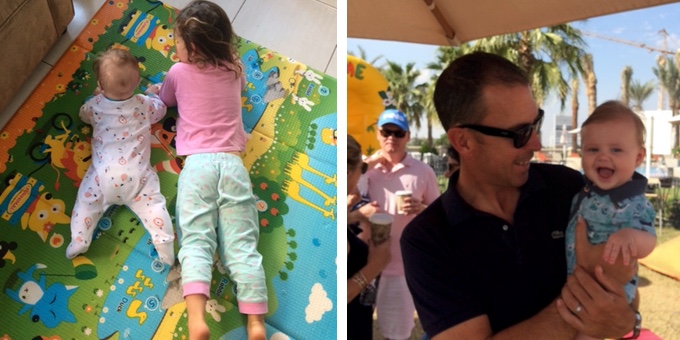 I’d love to say that I take this and the day to day challenges of motherhood in my stride. That I effortlessly nip tantrums in the bud with a cheerfulness that would rival Mary Poppins. That I rarely lose my cool. That I still have a spring in my step even though I have been up and down half the night. That I always patiently read bedtime stories without secretly skipping pages or quickly fluffing over a few paragraphs (how long will that go by on unnoticed?) That I accept my body and all its lumpy bits. That I would never give one of the painters an earful for telling me at the 11th hour that they can’t start a job until three days later than we had originally scheduled.

Hmmm. Yes, I’d like to tell you that all this is true! But, I’d be telling a porkie. You might even look at each ‘moment in time’ photo posted and think that this is always how we roll – smiling babies (5.30pm onwards not included), happy toddlers baking cookies (oh lord, the mess), perfectly filtered blue skies (Ok, we live in Dubai so that one could probably be true.) Yes, life isn’t always as shiny or cut and pasted as Facebook would like you to think it is!

Later that evening I came down to retrieve my G and T, opened the kitchen cupboard and the following happened. A packet of spaghetti tumbled out onto the floor, spilling all over my feet. It suddenly seemed like such a euphemism for this crazy life (hence why I took a picture). If each strand represented something that was occupying my mind right at any given moment, then this pile of muddled spaghetti just about summed up the spaghetti junction I currently feel like I am navigating.

Moving house (12 strands). Lack of sleep. (8 strands.) Finances (also lack of) (7 strands). Toddler related issues (5 strands). Body related issues (4 strands) The general feeling of not being able to deal with each of these strands in a timely manner (23 strands.) 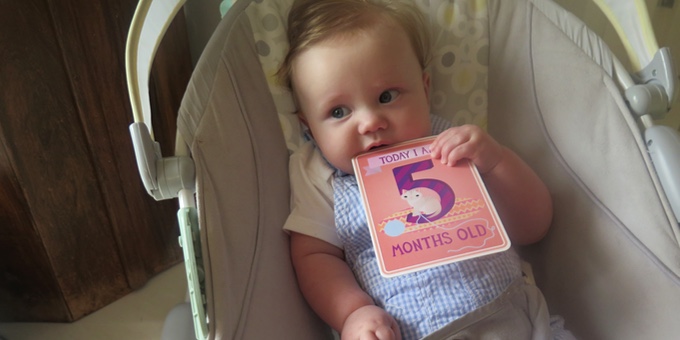 What writing this is helping me to process this week is the fact that navigating this spaghetti junction might mean having to cut a few corners. Like not stressing as much if Molly turns up to school looking slightly like a gypsy. (Note to self: put on uniform after weetabix is consumed and not before.) Not worrying if I need to take a power nap instead of a workout. Not feeling guilty if another episode of Ben and Holly’s Little Kingdom means I can have my cup of tea (and secret bag of Maltesers) in peace. Not throwing a unyogic wobbly if my perfectly arranged house move schedule does not go to plan. (Which it probably won’t.)

With the removal van booked for next week, I’ll admit I am really looking forward to a fresh start in our new pad – even if there is still some wet paint to contend with. I’ve been getting excited about sitting on balconies reading books as the sun sets, taking a leisurely stroll around the lake and whipping up dinner party fodder in my new kitchen. But as the sensible husband likes to remind me – and slightly burst my bubble in the process – while I might have more space to put things away in a tad more orderly fashion, the new house isn’t exactly going to buy me anymore time to get all the day to day s%*t done. Aw. Thanks dear. 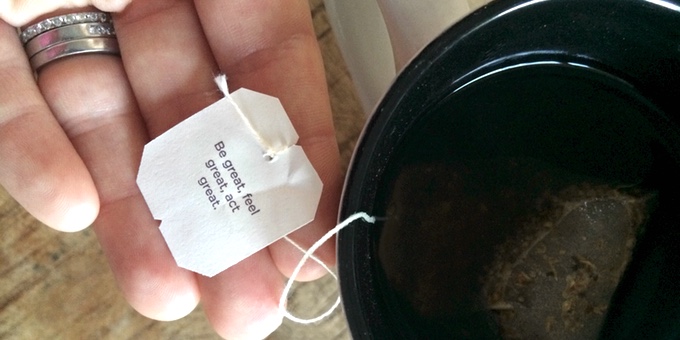 So, I guess it comes down to me to accept that I am going to get stuck in a few traffic jams along the way. That my new kitchen table might get scribbled over like the old one, and the new sofa might endure many spillages. That life (especially with little ones) will never be a smooth, clear-cut path – but, hell, that is normal and not a bad thing.

Above all, here’s to accepting that it is ok to stop, drop the tasks, have a little weep or a good rant to a friend, dust yourself off and get back on track. That the moments that really matter are never the neat and tidy ones. I’ll be the first to admit, this is not easy to do – for me, it is a constant daily practice!! But heck, this post is at least my attempt at trying. I’ll let you know how it goes!

What if the hokey cokey really is what its all about?

acceptancechangemindfulnessmotherhoodparentingstress
By Cheryl Parsons on December 1, 2015 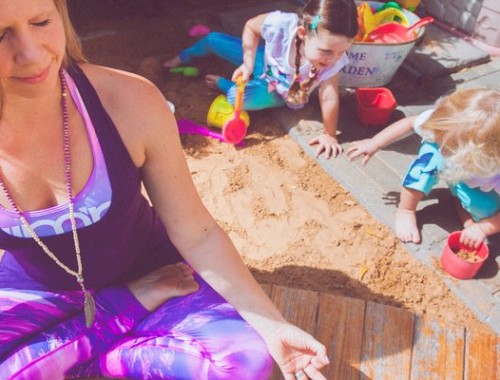 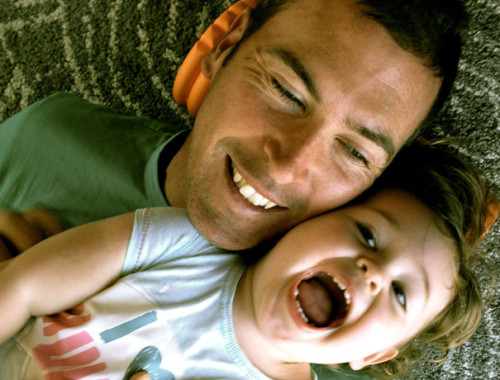 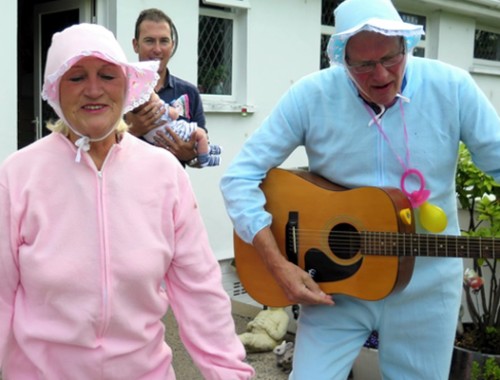