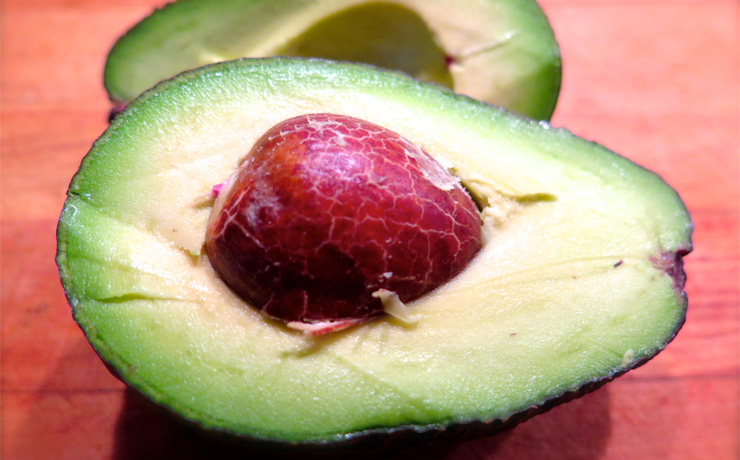 Admittedly, I see her point. Who would have thought that an energising mix of avocado, spinach, banana and various other superfoods could turn into something quite so…well…swamp like. After all, this is not the way it is supposed to look in the recipe books, or on those uber-healthy blogs I’ve been reading too much of lately.

Yes, the old NutriBullet came in a close second purchase to my new sewing machine. I’ve been feeling the need to put a little more spring in my step now that I’m cultivating another small one in my belly. I see it also as a chance to eat my 5 a day in one sitting, but let’s face it, it has got to taste good! Plus, here’s the honest truth that they (those healthy gurus) won’t always tell you. For every glossy, green, gorgeous smoothie you whiz up, there’s a murky, muddy one waiting in the wings that is somewhat more of an acquired taste.

So, back to the drawing board. I’ve been experimenting every morning and actually starting to love my dinosaur juice. If you’ve never heard of a NutriBullet, it’s a nifty piece of kit that, unlike a juicer, whizzes everything from vegetables, fruit, nuts and more into oblivion, while retaining all the good pulp and fibre. Best of all, no mess to clean. Just rinse and repeat!

The one above was toddler tested and got the ‘yummy’ seal of approval, so I think it’s safe to share. The amounts are approximate, so don’t feel like you have to get them spot on.

Maybe it’s the old pregnancy hormones in play again, but I’ve been curious about trying out some new foodie things. So over the next while, I thought I’d give them a go. Some will work. Some definitely won’t, and I promise I’ll be honest about it.

PS. If you have any tried and tested non-swamp juice recipes, I’d love to hear about them!

recipesmoothiesuperfood
By Cheryl Parsons on January 29, 2015 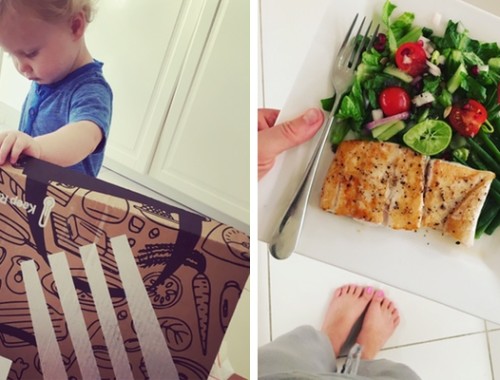 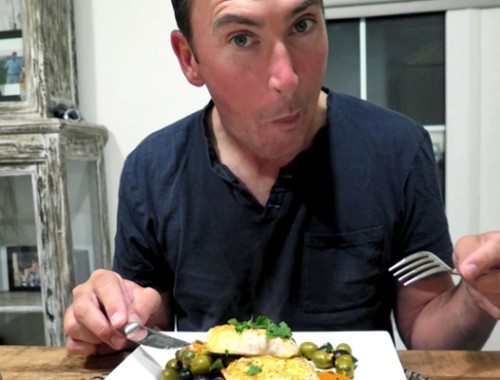 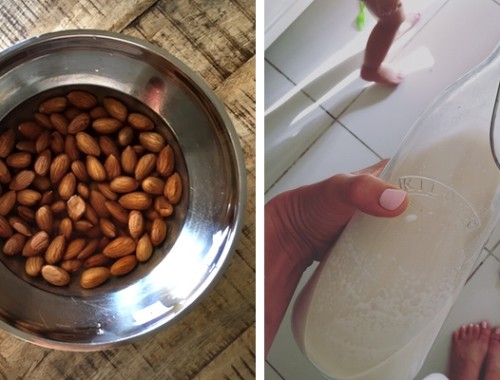