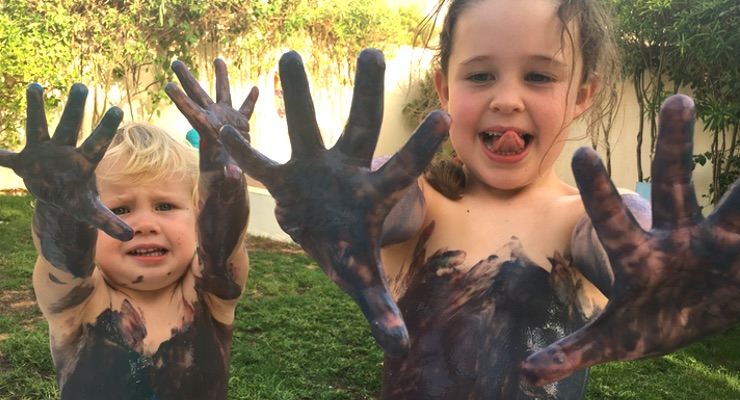 You’re back so soon? Didn’t we just have coffee? I thought we’d been over the fact that I shouldn’t get so annoyed with the kids? So irritated when my words frequently fall on small, fluff filled ears. I thought I’d made it clear that I’d be less pissed off in future, about having to repeat myself like a parrot to get the simplest of tasks done.

So what’s up? What’s that you say? They’re only little – they don’t understand. Yes, Guilt, I hear you. I’m already pretty ashamed I shouted. Mindful parenting and all that jazz? I’m on to it. Truly sorry, Guilt. I promise I’ll try harder.

My youngest wouldn’t nap today. Yes, Guilt you’re right. Why feel so cross inside, just because I wanted to put my feet up and browse nothing in particular. What was I doing glued to my computer anyway? Cranking up screen time when I could be spending quality minutes catching up on Peppa Pig. Guilt…you’ve got me. I shouldn’t be so selfish. Why force a nap to gain a little extra space. What kind of a parent thinks like that? 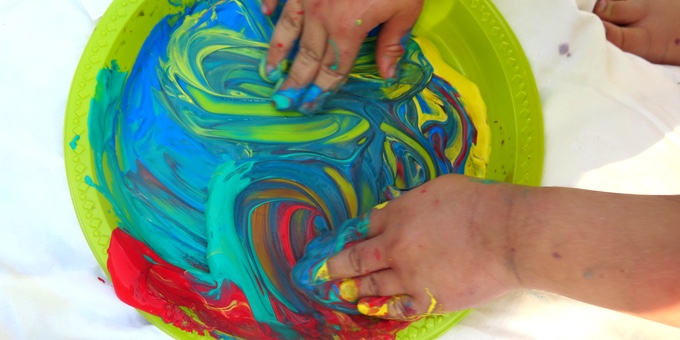 Which brings me onto that subject, Guilt. Oh, how you do love to remind me. When I might just have slipped to the mall, casually wandering for things I don’t need. When I’m quietly getting my nails done. Or sneaking in some yoga. Couldn’t I be doing something more constructive? Do I really need a little extra ‘me’ time? Just think what the kids would say if they knew I was hankering after 20 more minutes just to do…well, in truth, not very much really. Just a tiny bit more space to breathe. Perhaps not parent as much today.

Yes, yes, that’s pushing it. I know, Guilt. I hear you loud and clear.

At least sometimes you do agree. That it can be freaking overwhelming. Having to be constantly on the ball. Having to answer to little people even when they don’t always answer to you. Having to often get out of bed every few hours to dispense bottles, wipe bums or check for monsters under pillows. Then having to rise at sparrow fart to get these little people ready, when all you feel like doing is having a cuppa and going back to bed yourself.

But, yes, you’re right. It’s my choice, Guilt. I’m blessed in a way that many people can only dream of. How dare I feel anything less than at peace with all the chaos that life often entails! 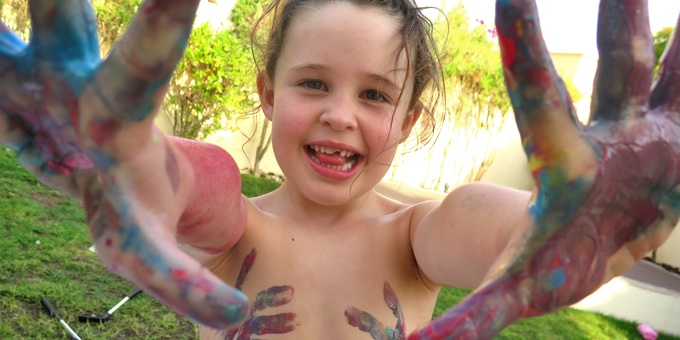 Hey Guilt, maybe we need another coffee? We seem to have a lot to discuss…

What about that invite that I said no to yet again? Those drinks I pulled out of at the very last minute? Yes…I know, Guilt – pretty lame of me. To feel weary at the thought of a post 10pm bedtime. To feel knackered at the notion of watching the sun rise – fuzzy head in tow, only to be greeted by the children at their liveliest and loudest!

Next time, I promise. I’ll dust myself down. I’ll make an effort, Guilt. Can you make a note of that? At least that could be one thing you could tick off your list…

So what’s next on the agenda?

Cheese sandwiches? Are you really going to bring that up? I’m trying to meet that 5 a day, no nut rule. But I forgot to shop today. Sorry, Guilt. Cupboard’s bare. But, you’re right. It’s totally unacceptable. Must try harder. Brainstorm recipes. Organic, wholesome. Home-freaking-made.

Geez. Sorry, Guilt. Didn’t mean to sound so ungrateful. I know you’re keeping me in check. Making sure I don’t relax those standards that I’ve set so highly for myself. 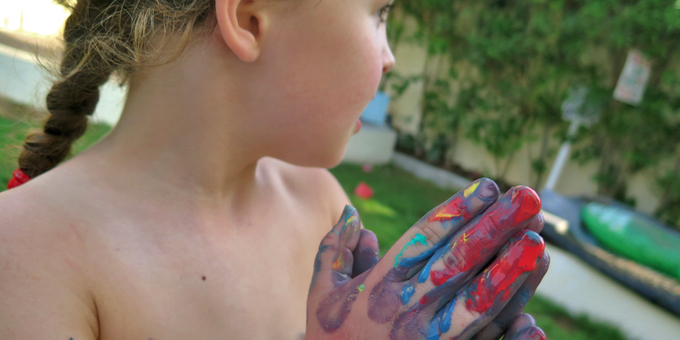 Which brings me on to your favourite topic. My long suffering, slightly soft at the edges body. The framework that could possibly enjoy a whiff of a six pack – if it wasn’t for that pizza, washed down with a large glass of red (or two). Never mind the trojan work this vehicle has done to bring two children into the world…

That old chestnut, I hear you say? Sort yourself out!

So, here’s what I wanted to ask you, Guilt. What about considering this whole ‘letting go’ malarkey? That notion that I might just be perfectly normal?

Hell NO! No room for all that here.

But, here’s the thing… What if we took a break?

I’m tired, Guilt. Fed up of the endless to and fro’s. What if we reassessed our status? Put our relationship on hold – for a little while at least? 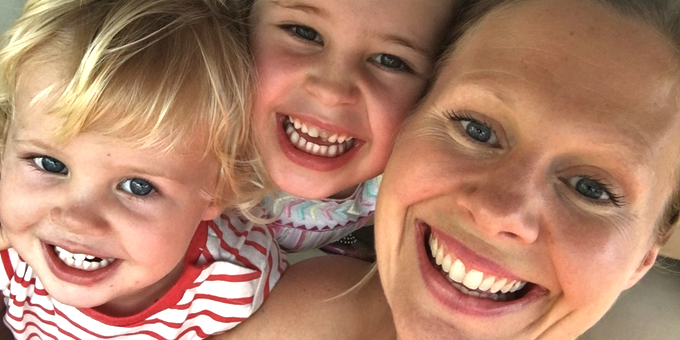 What would it feel like to make choices? Mistakes. To feel crap. Overwhelmed. Joyful. Out of my freaking depth?

How would it feel to say: heck, I’m HUMAN. I’m learning. I’m not alone. In loving these crazy mini people, even when they drive me up the wall and round the twist. In living this colourful life without having all of the answers. Without giving so much of a damn as to whether I’m ever going to get this sh*t right.

What would it feel like to sit down at the end of the day and pat myself on the back – instead of rehashing every. Single. Silly. Tiny. Thing.

Man, Guilt. I quite like the feel of that. Let me give it a try.

While I know you’ll always be waiting in the wings, let’s try to linger a little less over that long black, when a quick espresso might just the trick. 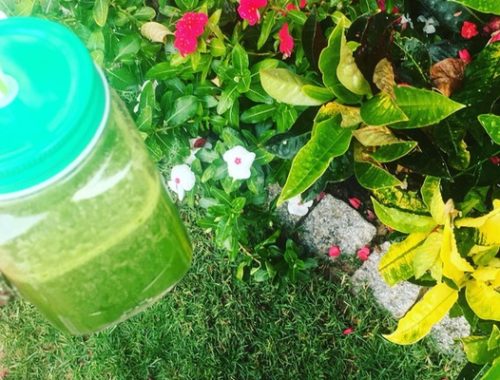 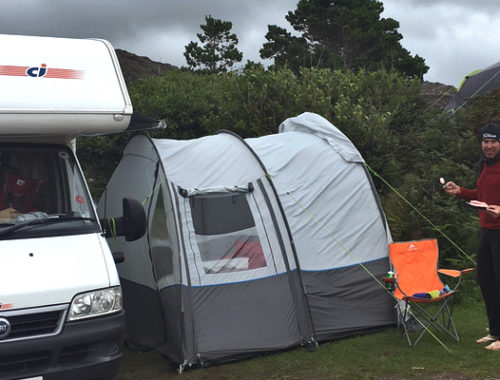