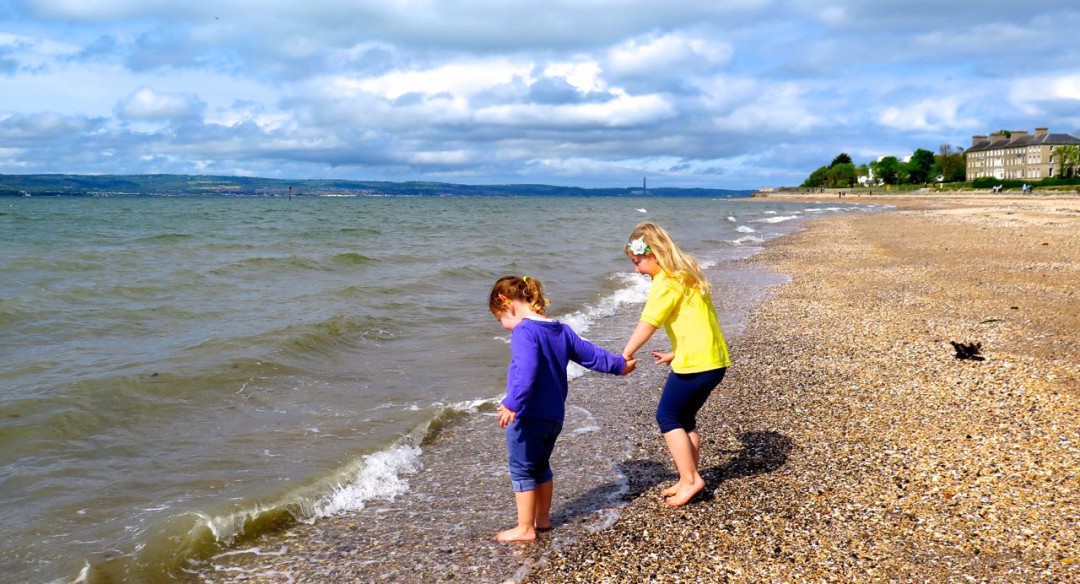 “Are you not cross now Mummy?” says Molly looking up at me with big eyes. “No, I’m not cross anymore,” I sigh after a particularly tiresome tantrum over the right to devour three more fairy cakes before eating lunch. “Ok. Good Mummy. Now…we eat more cake,” she says triumphantly, with a grin that has the power to dissolve any annoyance.

It’s just one of the examples of the recent battles lost or won that I look back on now and realise was not quite the molehill to mountain scenario my frayed nerves told me it was at the time. Tears have been cried over the last week and I’ll admit quite a few of them have been mine! My temper has been a little shorter – most likely due to the soaring hormones of my 37-week pregnancy and the fact that the urge to waddle to the bathroom is waking me up five times a night.

As a result my tolerance (especially for many things toddler related) hasn’t been all that great. I don’t always have the energy to make play dough people. Nor the patience or the body to fit into one of Molly’s makeshift tents. I’ve found myself wanting to snatch a few minutes of silence, just to try to regroup my thoughts – thoughts that have been intent on racing ahead, imagining what the future will hold. 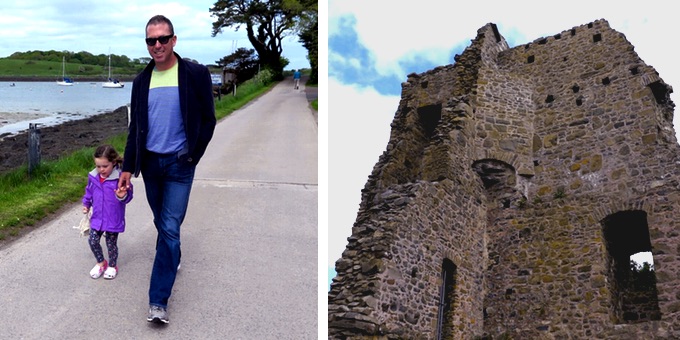 I’ve also found myself feeling more guilt than ever before. Before I became a mother, it was the sort of guilt that would probe: “You haven’t done your yoga practice today? Why not?” “Do you really need to eat that blueberry muffin?” or “Is that a G and T you are pouring yourself? Why, it’s not yet 6 o’clock!”

But fast-forward through parenthood and it’s the kind of guilt that taps you on the shoulder and tells you shouldn’t be taking that much space to yourself. “You don’t really have time to do that right now, do you?” it asks. “Shouldn’t you be getting back to your duties?” it reminds you. “Is that another episode of Peppa Pig you are putting on?” and the old classic: “Why are you yelling so much today!”

Ah yes, a mother’s guilt! It ranks among the top emotions you will feel as a new parent and it’s a tough one to kick. It’s the type that will tug at your heart-strings and tell you that you aren’t doing a good enough job. That you shouldn’t get so cross or feel so tired. That you should always be eager to play and engage – the perfect role model to you children: calm, collected, firm, yet totally centred. Like what you would imagine Mother Theresa to be if she’d ever had children.

Yes, it can be downright exhausting! 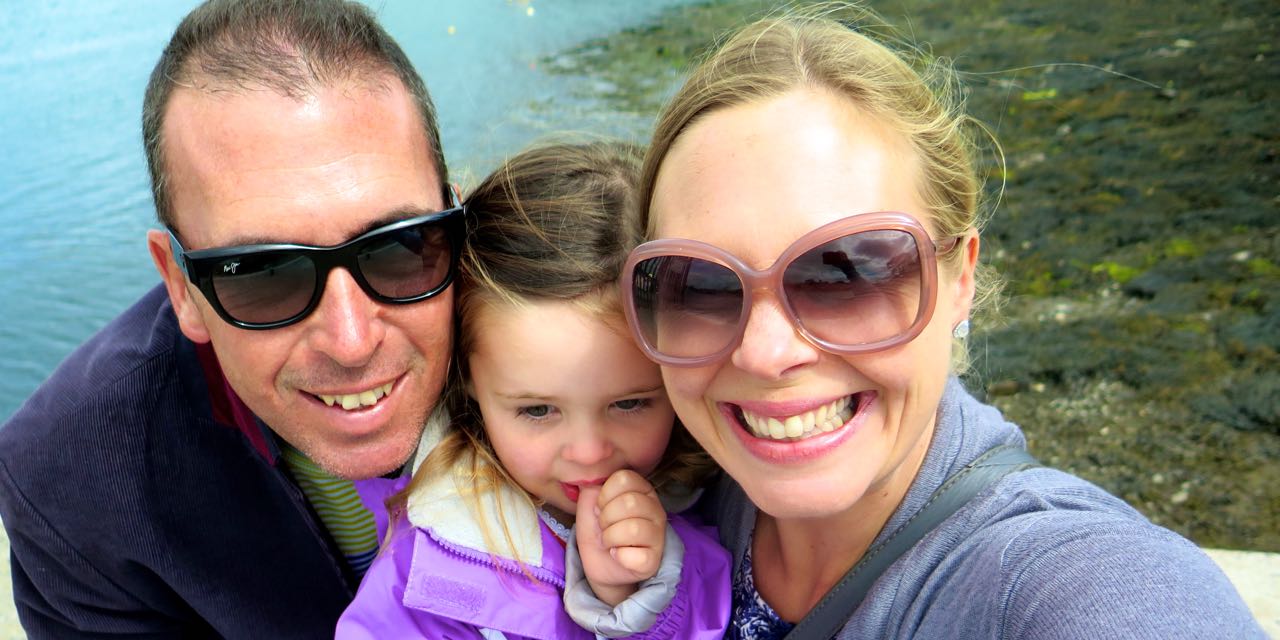 “Your problem is that you even feel guilty about feeling guilty!” jokes the husband. I have to admit, he’s absolutely right. With number 2 on the way, that guilt has taken on a new line of attack. It asks me how I’ll have the energy to manage with not one child but two. How will Molly cope with having to share the centre of my world with another tiny being? Will I be able to remain calm in the face of exhaustion? When my patience is literally hanging by a thread? Yes, it’s the sort of guilt that takes you into scary, unchartered territory.

With all this feeling guilty, I haven’t had the energy for big physical practices this week but I have managed to sneak in a few little meditations – one of them aptly titled “Ten minutes for stressed out parents.” It was bliss! In those rare, quiet moments, I realised that this guilt arises from the notion that we have to be great at it all. That we should be able to hold down a yoga practice, a job, a role as a wife, a mother, a teacher or whatever it may be, while remaining the picture of peaceful perfection. Well, here’s the deal. Note to self: You are enough. Perfect, imperfect. Relax. Just relax. Then inhale, exhale and repeat.

As I finish typing this, Molly saunters up: “Mummy, I brought you a purple flower cuz it’s your favourite colour and you’re the best Mummy. ” Well, if that’s the case, I must not be doing such a bad job after all!

Promise me you’ll always remember: You’re braver than you believe, and stronger than you seem, and smarter than you think. 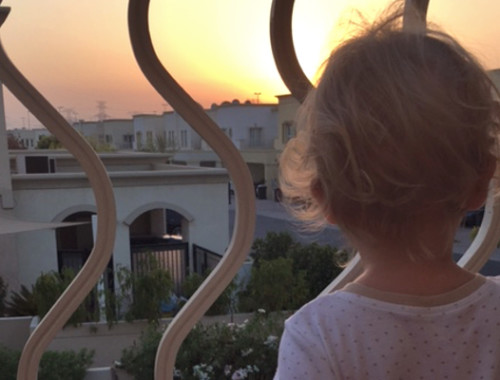 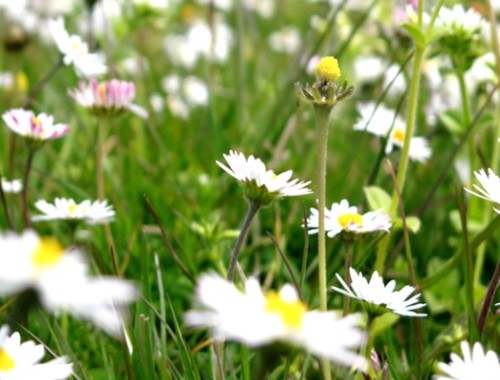 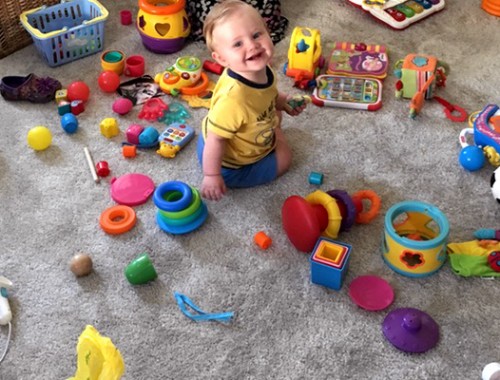 This is your life