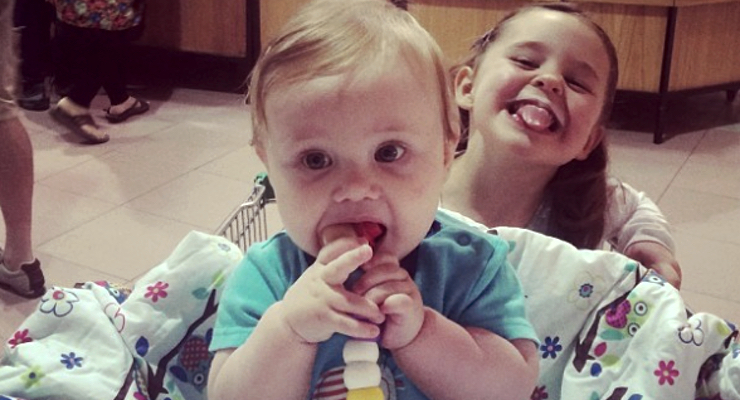 My mum and dad arrive next week. I can’t wait! Mum’s trips to Dubai usually include a whirlwind of organisation – projects that I’ve wanted to do get finished, things that I’ve craved to get in order suddenly get the Beryl treatment. (Beryl and Cheryl – “the rhyming names reflect the closeness of our relationship,” my mum used to tell me.) When the folks are around, stuff just gets done – and, above all, I’m looking forward to someone else making a few darn decisions for a change. 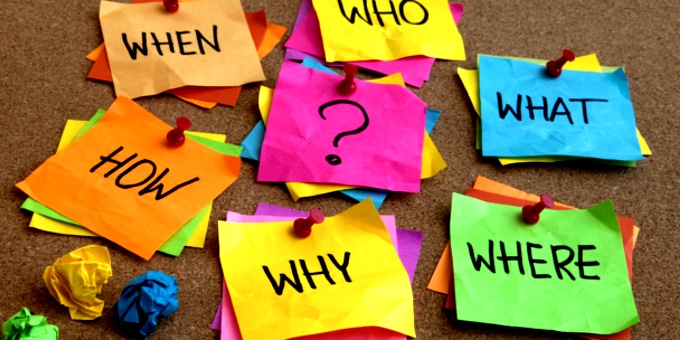 Lately, I’ve become a bit fed up with having to have all the answers. Deciding what to put on yourself, what to put on the baby (not Molly though, she decides for herself now, “like a big girl.”) Deciding what’s for breakfast, what’s for lunch, what’s for dinner (Spag Bol again?) – there seems to be no end to the questions and decisions over what, when, why, who, how – day in and day out! It can be downright exhausting. Especially when your brain is still trying to battle the fog of sleep depravation and the general craziness of raising a small family.

Yes, back in the day, we forget how easy we had it. Our clothes were put in our wardrobes, dinners put on the table. If we couldn’t decide, you could rest easy that Mum or Dad would have the answer! Because after all, they were the fountain of all knowledge…

Oh, and then I became a mother myself and realised that this decision making malarkey is actually harder than it looks! So much so that I’ve been wondering lately what it would be like to have a day where all the decisions were just magically made for you – from what to wear and what to eat to what sunbed to pitch your towel on (ok, so that last one is a bit of a dream!) 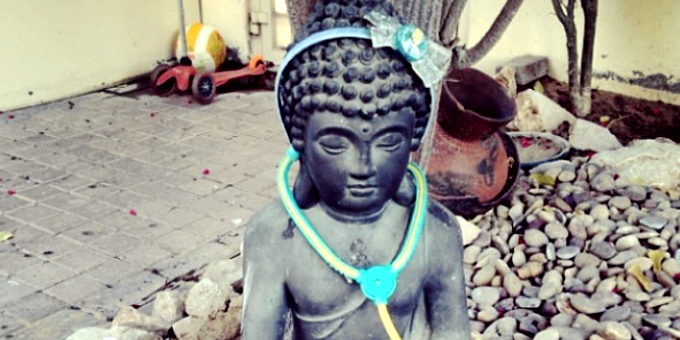 Recently, I’ve found myself getting caught up in the lives of other people – mothers, teachers, writers – through the powers of social media – and thinking to myself, they all look as if they have their sh*t so together! I find myself comparing my own bedraggled self to their beautifully filtered images – thinking they must be so much better at making decisions than I am. In comparison, I’m judging myself and wondering why I’m often a little tired, at times a little crazy – the sort of woman who bumbles over simple decisions, like what colour of throw pillows to put on our bed (that took 30 minutes of deliberation.)

Yes, I’ve found myself really criticising myself for not being more downright decisive. 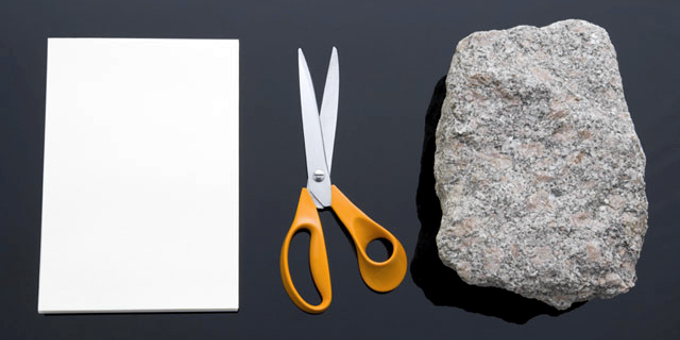 But in truth, I’m starting to see now – and forgive me for being a little philosophical here! – that it’s not my lack of being able to make a decision, it’s the fact that recently I’ve not been trusting in the decisions I’ve been making. I’ve questioned my own answers to questions instead of sticking confidently to my guns. I’ve convinced myself that most of the time other people probably know better.

A quick skype chat with Mum put things in perspective and formed the catalyst for this little blog this week. Molly was running around like a mad woman, singing Frozen songs at the top of her voice, while Henry was watching wide eyed, chuckling. “What a lovely wee family you have now,” my Mum said. And I thought, hell yes, it is isn’t it? And you know what, I’m some of the glue holding this all together. My decisions are clearly keeping things ticking over nicely. I’m doing a bloody good job. (Pat on back, thanks very much!)

In truth, we all know we’ll never have all the answers, no matter how much we google. We’ll make good decisions, we’ll make bad ones, we’ll pick ourselves up and move on. So here’s to sticking to our guns this week and putting a bit more trust in ourselves. Here’s to grabbing things more confidently by the proverbial balls! Amen to that!

confidencedecisionsindecisionmotherhoodstresstrustworry
By Cheryl Parsons on February 9, 2016 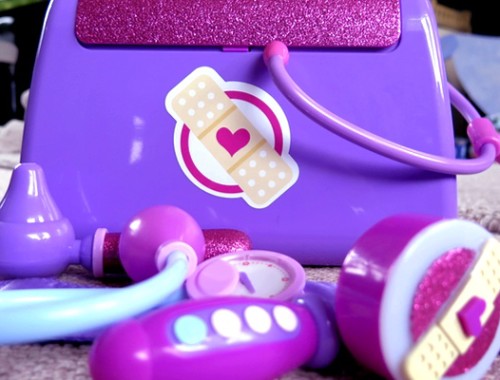 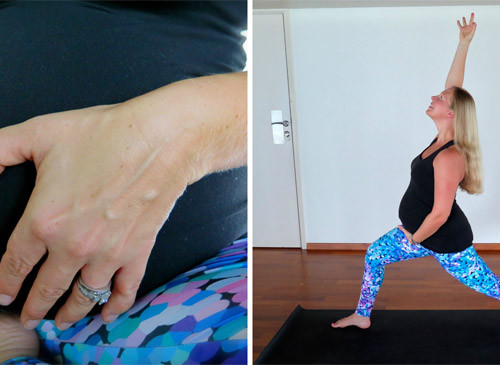 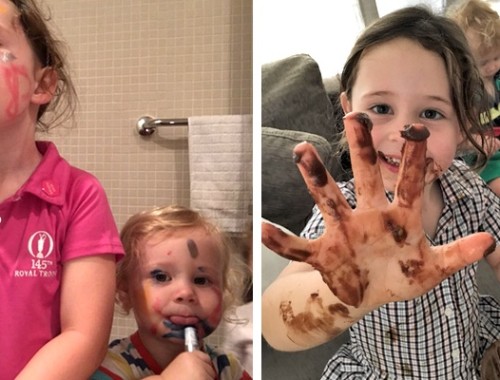